Squid Game Writer Hwang Dong-hyuk was rejected by all the studios. Then Netflix took a bet on Dong-hyuk a decade later 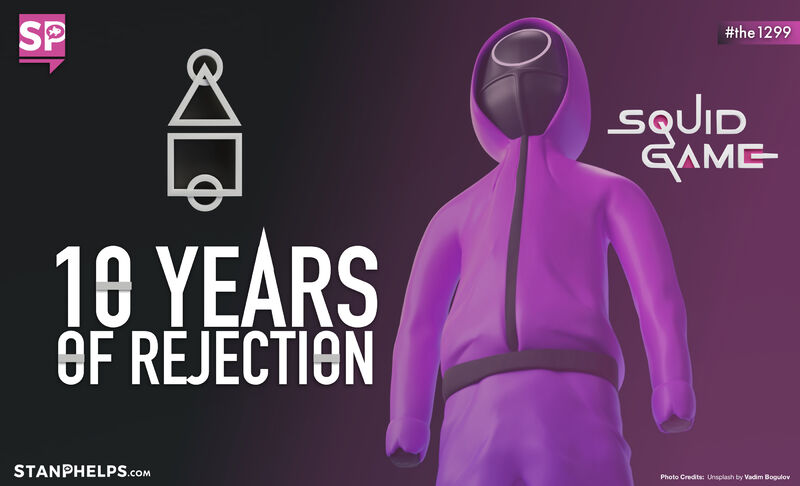 Squid Game was rejected for over 10 years because people thought it was too complex and not commercial enough.

Writer Hwang Dong-hyuk was rejected by all the studios. Living with his mother and grandmother at the time, he was forced to sell his laptop due to financial hardship and put the screenplay on the shelf.

Then Netflix took a bet on Dong-hyuk a decade later. Game on. They didn’t greenlight the idea, they pink-lighted.

“At the time, it seemed very unfamiliar and violent [to the other studios]” shared Hwang. “Thanks to Netflix, there was no limit and I was given creative freedom to work as I wanted to.”

Netflix didn’t try to water down Squid Game. They took an idea that seemed flawed and double-downed on it to make it flawsome. Originally, Squid Game was meant to be a feature film. The idea was lopsided into a series.

The once rejected script has now gone on to become the #1 show in 90 countries. Not by correcting a flaw or toning down an idea, but by illuminating it in pink.

No risk it, no bisquit. According to reporting in Bloomberg, “Netflix spent $21.4 million for the nine-episode series, which debuted four weeks ago, and the firm expects “Squid Game” to bring in more than 40 times that amount in “impact value,” or $891 million.