Warby Parker’s “Buy a Pair, Give a Pair” is a perfect example of Red Goldfish 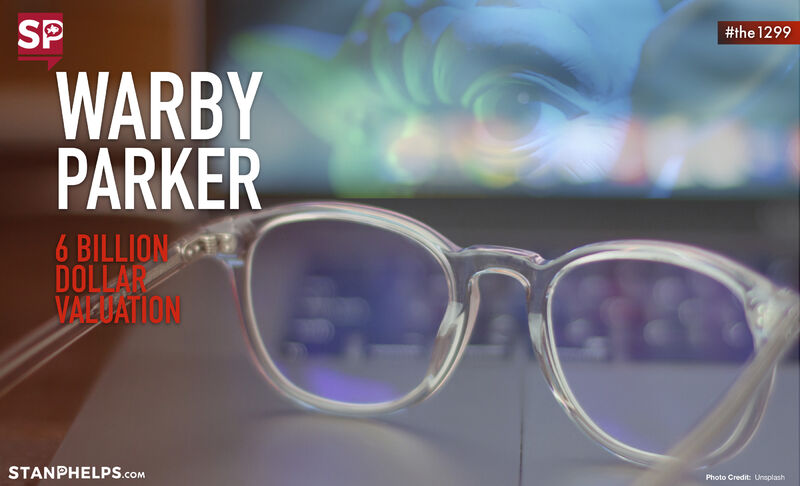 Warby Parker hit its first-year sales target three weeks after the company launched 11 years ago.  Two weeks ago, the company that started with $2,500 in capital listed on the NYSE. It now has a $6 billion valuation.

Background:
It all began in 2008 with four Wharton MBA students. Neil Blumenthal, Dave Gilboa, Andy Hunt, and Jeff Raider pondered why glasses were so expensive and why glasses weren’t sold online. Blumenthal came up with the idea while working at a nonprofit called VisionSpring.

VisionSpring trains women in the developing world to give eye exams and sell glasses. Blumenthal emailed his friends in the middle of the night proposing an online eyewear startup. The three were skeptical until feedback inspired the idea of letting customers try on five pairs of frames at home for free before buying any.

And the Warby Parker name?

That came thanks to Jack Kerouac and two of his journal characters, Warby Pepper and Zagg Parker. The company didn’t launch immediately as the founders were busy finishing their MBA’s. GQ contacted Blumenthal wanting to do a story, but at that time there wasn’t a company yet, and the website was unfinished.

On February 15, 2010, WarbyParker.com went live. Within 48 hours of GQ Magazine dubbing the company “the Netflix of eyewear,” the site was flooded with orders for $95 glasses. Blumenthal had to temporarily suspended the home try-on program.

Customers were placing orders long after inventory had run out because there was no “sold out” function on the website. The wait list was over 20,000-people long. And that was the way the company hit its first-year sales target in three weeks.

In the book “Red Goldfish,” Graeme Newell, CSP and I highlighted Warby Parker’s “Buy a Pair, Give a Pair” policy. Rather than donating the glasses outright, the company makes cash donations from its sales to VisionSpring,

Warby Parker’s Red Goldfish of “Buy a Pair, Give a Pair” fulfills both parts of the company’s purpose: “offer designer eyewear at a revolutionary price, while leading the way for socially conscious businesses.”

Congrats on the IPO Neil, Dave, Andy, and Jeff.