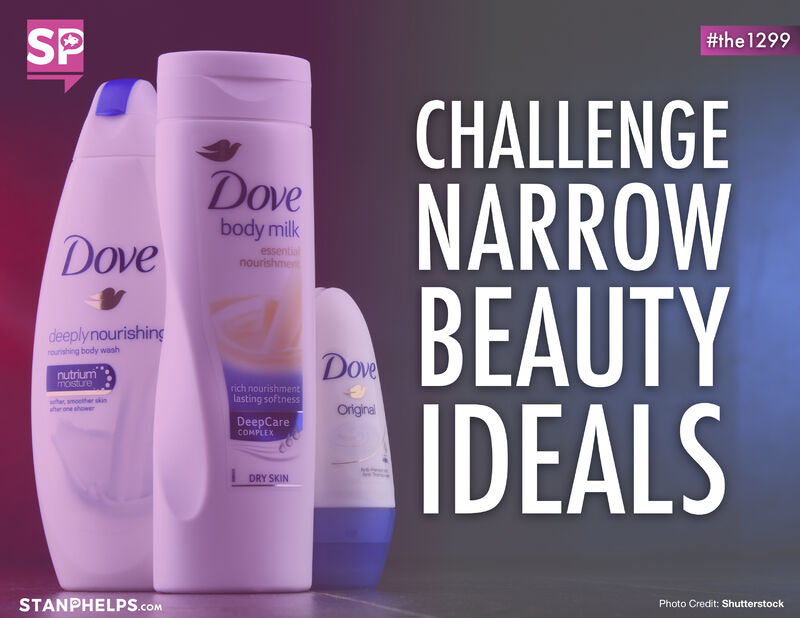 Defying normal. Unilever makes the move to remove the word “NORMAL” on all of its beauty products. The maker of Dove, Lifebuoy, Axe, and Sunsilk is trying to usher in a new era of beauty that is more equitable and inclusive.

The announcement last week is part of an initiative called “Positive Beauty.” This effort is a strong example of Exposing in the Pink Goldfish FLAWSOME framework.

Exposing is about honesty, transparency, and authenticity. You have to be willing to:

You need to embrace a foundation of truth, which is uncommon in a world of spin.

A 10,000-person, nine-country study commissioned by Unilever found that:

– Seven in 10 people agree that using the word normal on product packaging and advertising has a negative impact. For those aged 18-35, it rises to eight in 10.

Takeaway – Unilever is exposing in an effort to better “challenge narrow beauty ideals.” How are you taking a stance and challenging what is considered “NORMAL” in your industry?