“To succeed in a spectacular fashion you have to be spectacularly unusual.” – Mike Burry 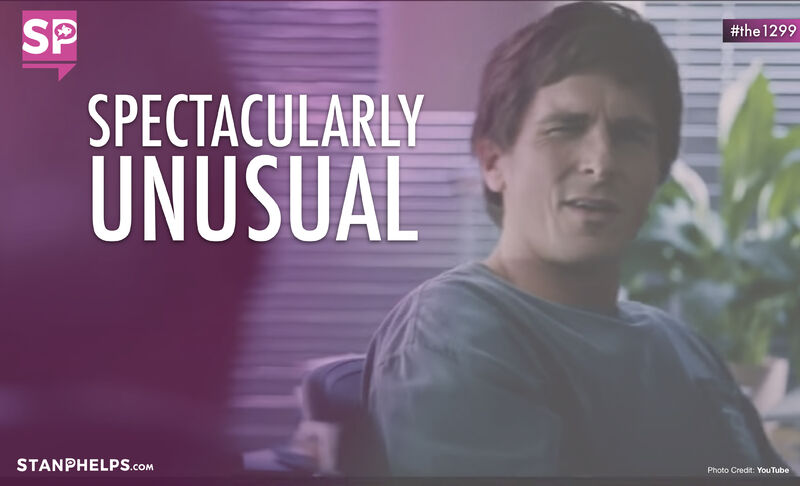 Warren Buffett explained his formula for success in an article by The New York Times written during the spectacular meltdown of the financial sector in 2008.

Buffett shares that his mantra is to do the opposite of what everyone else is doing. When everyone else zigs, he zags. Avoiding the crowd is what the Pink Goldfish of Opposing is all about.

Michael Lewis wrote “The Big Short” to tell the story of the few people who predicted and prepared for the crash of the subprime mortgage industry.

One of the people he profiled was Mike Burry, a neurologist in California who has Asperger’s syndrome, a form of autism. Burry’s investment company, Scion Capital, had returns of 490% from 2000 to 2008, when the Standard and Poor’s 500 returned only 2% during that same period.

Burry saw the demise of the real estate sector as early as 2005 and made nearly a billion dollars when it imploded. When asked to explain his special insight and willingness to go against the grain, he credited his success to the example of Warren Buffett.

How are you unusual?