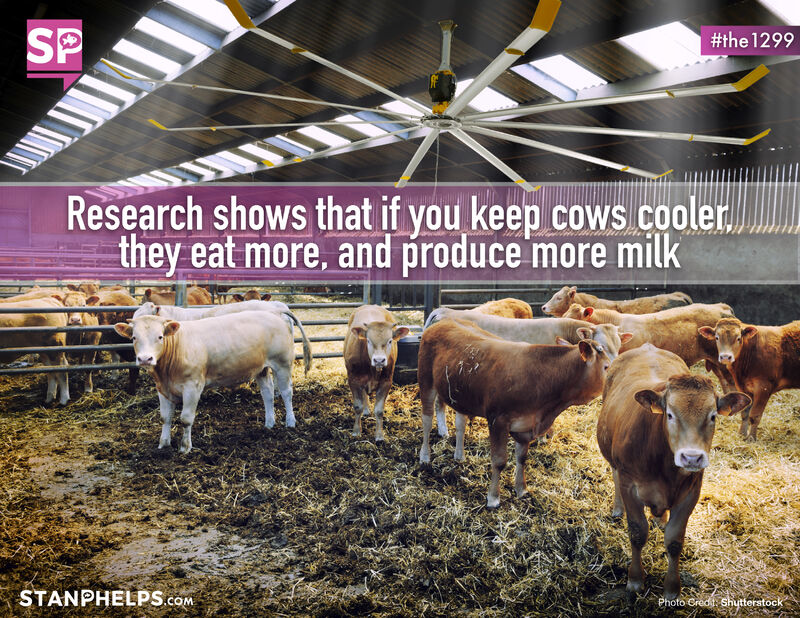 Research shows that if you keep cows cooler… they eat more and produce more milk. Carey Smith learned this while employed at a company that sold large fans for barns. He foresaw industrial applications and founded a small manufacturing company in Lexington, Kentucky in 1999.

But once it embraced its uniqueness, the company began its transformation into an international industry leader.

Smith shared with Inc, “When we answered the phone ‘HLVS Fan Co.,’ the people on the other end of the line would pause for a few seconds because those letters meant nothing to them. Then they’d ask, ‘Are you the guys who make those big-ass fans?'”

It began with some micro-weirdness with a donkey in their marketing. But soon after they leaned in and lopsided the name of the company:

Not everyone appreciated it.

A postmaster refused to deliver postcards. A councilman wanted a billboard removed. The Lexington Airport rejected their request to advertise.

The company stuck with the weird name.