Make Your Business Stand Out From Competitors 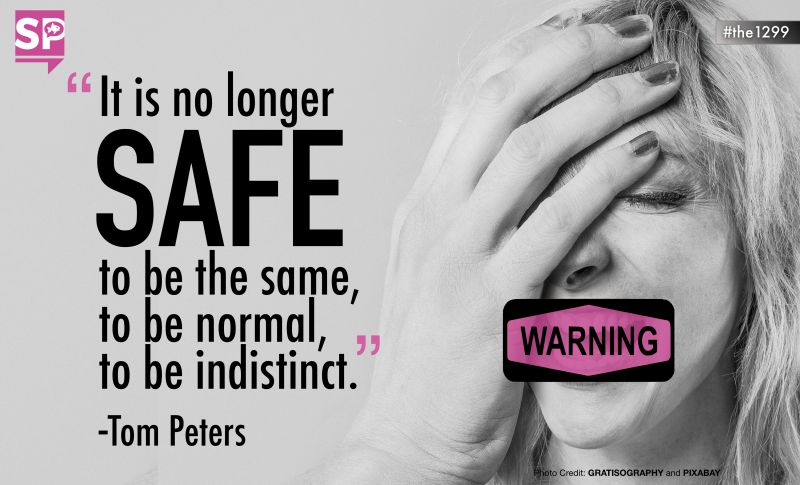 In business, there is not safety in numbers. Management guru Tom Peters argues that, “It is no longer safe to be the same, to be normal, to be indistinct.” Let that sink in for a minute. He is saying that the only safe move—only prudent choice, the only wise decision—is to become unusual, different, strange, and remarkable.

That message is at the heart of Pink Goldfish strategy. How can you defy normal, exploit imperfection, and captivate your customers?

Peters view isn’t just opinion. It is backed up by science. Researchers Susan T. Fiske and Shelley Taylor discovered in 1978 that attention is usually captured by salient, novel, surprising, or distinctive stimuli. This phenomenon is typically called the “Von Restorff” effect. Also called the Isolation effect, it predicts that when multiple similar objects are present, the one that differs from the rest is the one most likely to be recalled. Being different makes you memorable.

Takeaway: It can be dangerous to simply remain average in the sea of sameness. Take the advice of Hugh MacLeod, “Don’t try to stand out from the crowd. Avoid crowds altogether.”