A life lesson from my first home purchase 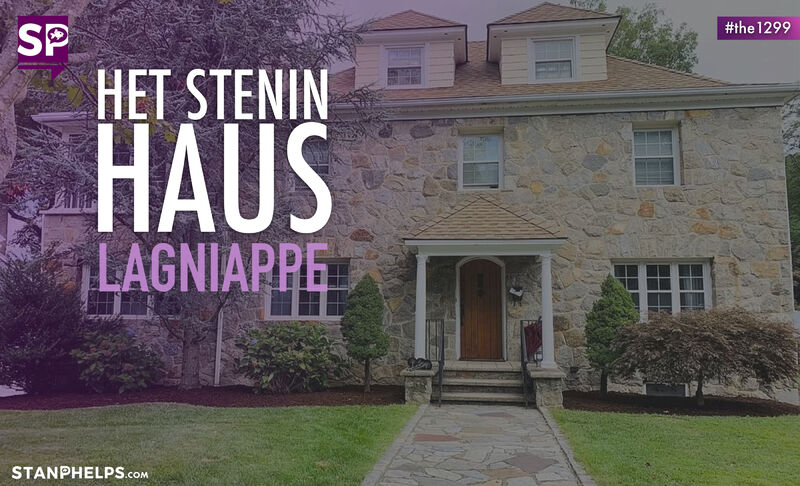 A life lesson from my first home purchase. The house we bought in Norwalk, Connecticut was a beautiful old stone colonial. My Jennifer and I referred to it as “Het Stenin Haus.” (Dutch for “The Stone House”)

Did I mention the house was charming and old?

In the first five years, we renovated the kitchen, upgraded the bathrooms, replaced the windows, overhauled the sleeping porch, landscaped the backyard, and refinished the third floor.

The first project was the kitchen. A total gut and rebuild. Our contractor, Brian, hired a helper to patch and paint as the job was concluding.

The helper referred to himself as Ritchie. Ritchie had moved over with his family from Bosnia. Ritchie was a quiet, nice guy with an engaging toothy smile. Even though he was doing a small finishing job, you could tell he took great pride in his work. Ritchie’s true specialty was plastering and taping.

One day I came home and found Ritchie patching a crack in the ceiling of our back hallway next to the kitchen. I was a little taken aback and at first a little defensive. This wasn’t part of the job and I saw a bill coming. Ritchie just smiled and said not to worry as he was doing it for free. He saw that it needed to be fixed and had some extra material.

That little extra or “lagniappe” made quite an impression. Guess who was top of mind when we had our next painting project?

We developed a long-term relationship with Ritchie. Over the next three years, we would engage him on almost every project in our house. Each time he exceeded our expectations and did a little something extra. Ritchie turned a couple-hundred-dollar job into cumulative jobs that earned him tens of thousands of dollars.

Takeaway: Do a little extra to honor the relationship and exceed expectations.