A Heartwarming Act of Kindness From Target 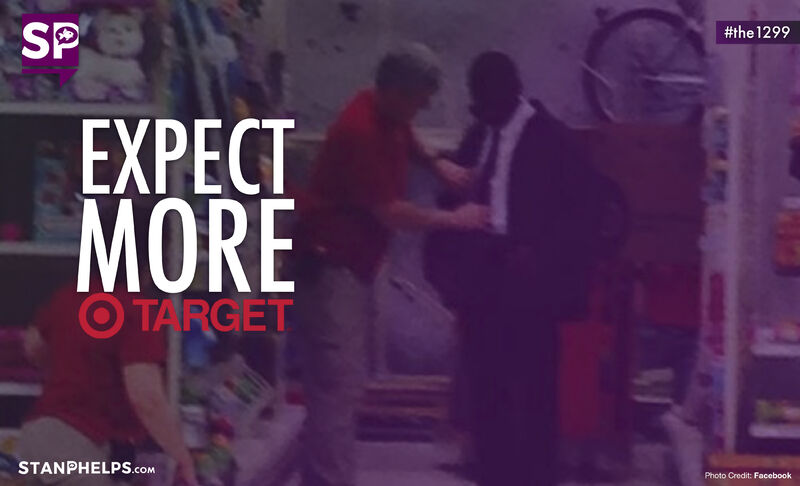 It was an ordinary Wednesday afternoon for Audrey Shepps Mark in North Raleigh. She was shopping at the Super Target located at the Triangle Town Center. In the midst of buying some headbands and a ham, according to Audrey, she had her “heart warmed.”

A young teenage boy had stopped by Target in search of a clip-on tie. He was making a pit stop before heading to a job interview. He encountered a problem. Target doesn’t sell clip-on ties. The store only sells regular ties. A Target team member began to assist the young man. Audrey watched as the situation unfolded.

“The team member took the time to help the nervous teen put on his new tie, tuck in his shirt and then showed him how to give a proper handshake and tackle a few tough interview questions! As the kid exited the store, a bunch of supportive Target team members cheered him on! THIS is true customer service – Right on the mark, Target!!”

This story went viral nearly six years ago. Why did it resonate? I believe it’s because it touches us in a way that’s innate to how we’ve developed as humans. Target did more than expected. This #PurpleGoldfish of “added service” went beyond the transaction. A “little extra” to honor the relationship with a customer.