Who is your North Star? 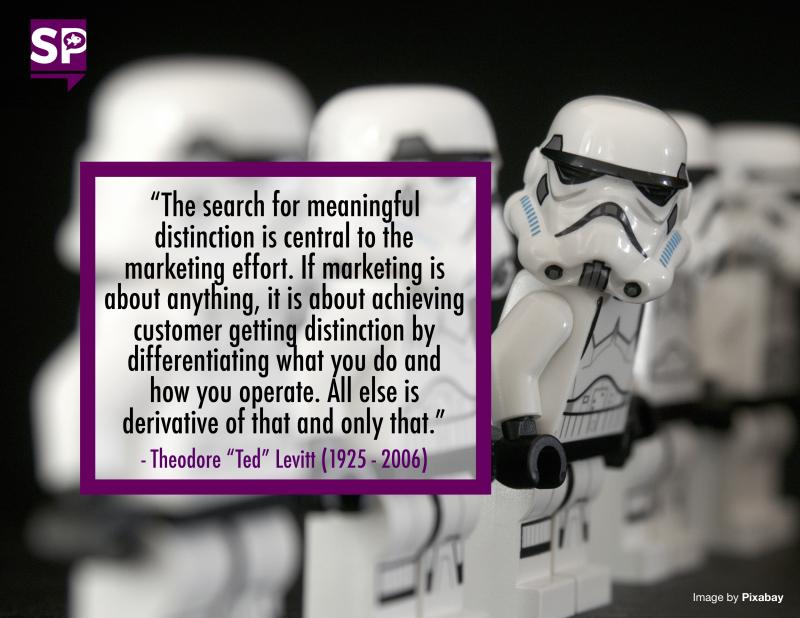 Who is your North Star? We all stand on the shoulders of others. Who is that person for you? Mine is Theodore “Ted” Levitt. Levitt became a HBS professor in 1959. Over the course of four decades, he would become the leading voice on marketing culminating with his role as editor of HBR from 1985 to 1989.

Levitt doesn’t get enough credit. Let me share with you five of his gems:

1. Levitt on the purpose of marketing and the importance of experience, “The search for meaningful distinction is central to the marketing effort. If marketing is about anything, it is about achieving customer getting distinction by differentiating what you do and how you operate. All else is derivative of that and only that.”

2. Levitt on purpose, “Rather than merely making money, it is to create and keep a customer.”

4. Levitt on the importance of action, “Creativity is thinking up new things. Innovation is doing new things.”

5. Levitt on little things, “Sustained success is largely a matter of focusing regularly on the right things and making a lot of uncelebrated little improvements every day.”

Who is your Levitt?