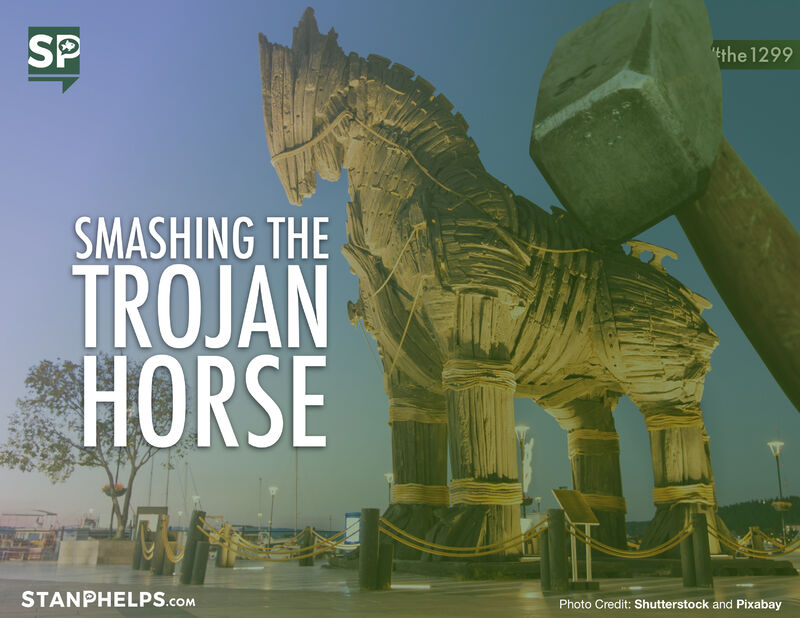 The Trojan Horse of Employee Experience in DX needs to be smashed. Organizations need to start taking small steps to add value to the experience over time.

Here is a great analysis by Peter Fryar on the concept of Trojan Mice:

Much change is of the “Trojan horse” variety. The planned changes are presented at a grand event (the Trojan Horse) amid much loud music, bright lights, and dry ice. More often than not, however, a few weeks later the organization will have settled back into its usual ways and rejected much of the change. This is usually because the change was too great to be properly understood and owned by the workforce. Trojan mice, on the other hand, are small, well-focused changes, which are introduced on an ongoing basis in an inconspicuous way. They are small enough to be understood and owned by all concerned, but their effects can be far-reaching. Collectively a few Trojan mice will change more than one Trojan horse ever could.

CASE IN POINT: Joe Judge, coach of the NY Giants, made a small change this season regarding travel. The team now stays overnight after a road game. It allows for a better night of sleep and a quicker recovery. Is it working? They’ve won four straight and have gone from worst to first in their division.