Gen Z primer. Have you seen “Speed Cubers” on Netflix? 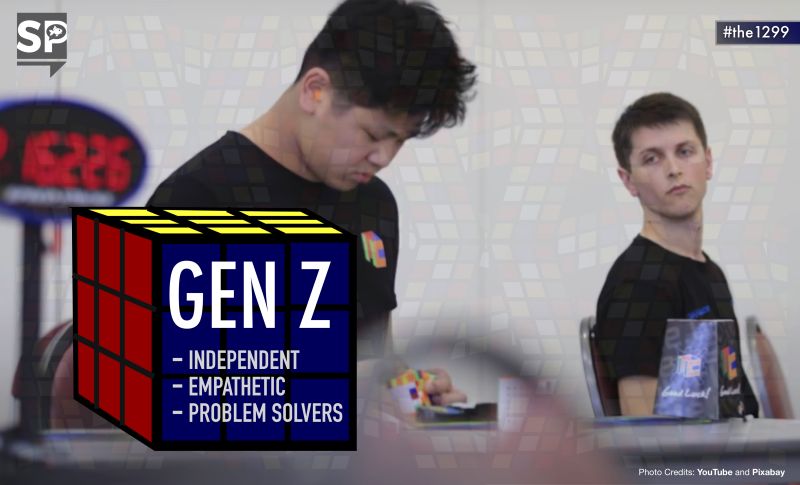 Gen Z primer. Have you seen “Speed Cubers” on Netflix? The 40-minute documentary captures the extraordinary twists and turns in the journeys of Gen Z Rubik’s Cube speed-solving champions. The film is equal parts engaging and heartwarming. It culminates at the 2019 World Championships in Melbourne.

Background: Max Park and Feliks Zemdegs are the main characters. Felixs is from Australia. At age 23, he’s been a dominant figure in Speed Cubing for over a decade. Max is the upstart Korean-American that’s six-years younger. He’s a phenom that’s slashing Feliks records. Max has Autism. The film shows how Max and his family have used cubing to develop his social/fine motor skills.

The film speaks to a few of the traits that Gen Z brings to the workforce:

1. Problem Solvers – as digital natives, they have never known life without a smartphone. Some accuse them of being lazy, but they will focus—with joy—until they’ve solved the problem they want to tackle.

2. Empathetic – like Millennials, they’ve grown up with diversity. One of the touching points in the film is the close relationship. Competitors who are also friends. Feliks always reaches out to congratulate Max on new records.

3. Independent – they don’t want to be managed; they want you to mentor them.