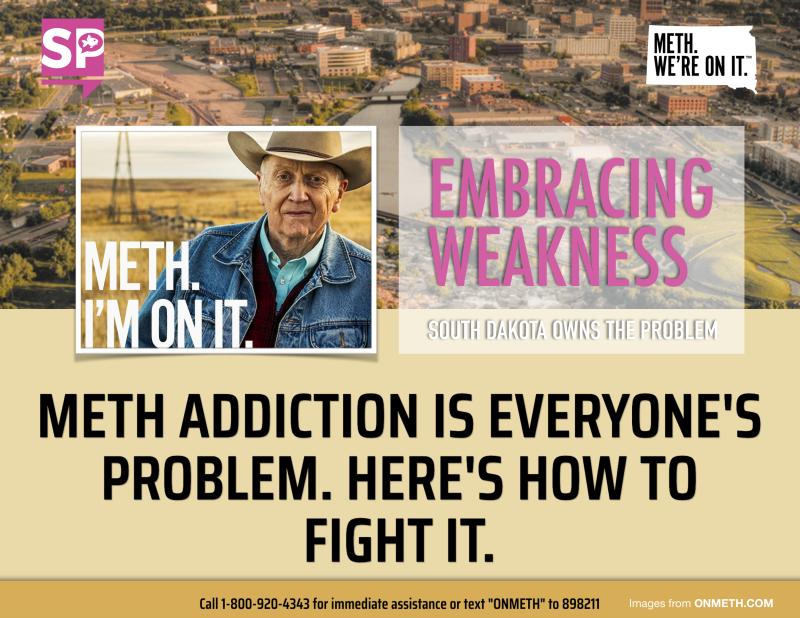 “METH – I’M ON IT.” South Dakota has a campaign to fight the growing issue of meth. The campaign is FLAWSOM and is drawing attention. South Dakota Governor Kristi Noem is embracing weakness and trying to take on the state’s methamphetamine crisis head-on. In a news release, officials underscored the importance of combating drug use. The state has twice as many 12-to 17-year-olds using meth compared to the national average.

Here’s a quote from Governor Noem in the release:

“South Dakota’s meth crisis is growing at an alarming rate. It impacts every community in our state and threatens the success of the next generation. It is filling our jails and prisons, clogging our court systems, and stretching our drug treatment capacity while destroying people and their families. This is our problem, and together, we need to get on it.”

The message is that we’re ON IT and owning the problem. They’ve created an ONMETH.com site with resources. The “play on words” campaign is meant to draw attention, but it’s getting lambasted by critics.

Noem has called the campaign a success given the attention. In a statement to The Washington Post, she called the initiative “a bold, innovative effort like the nation has never before seen.”