Love them or hate them, you can’t ignore The Ohio State University 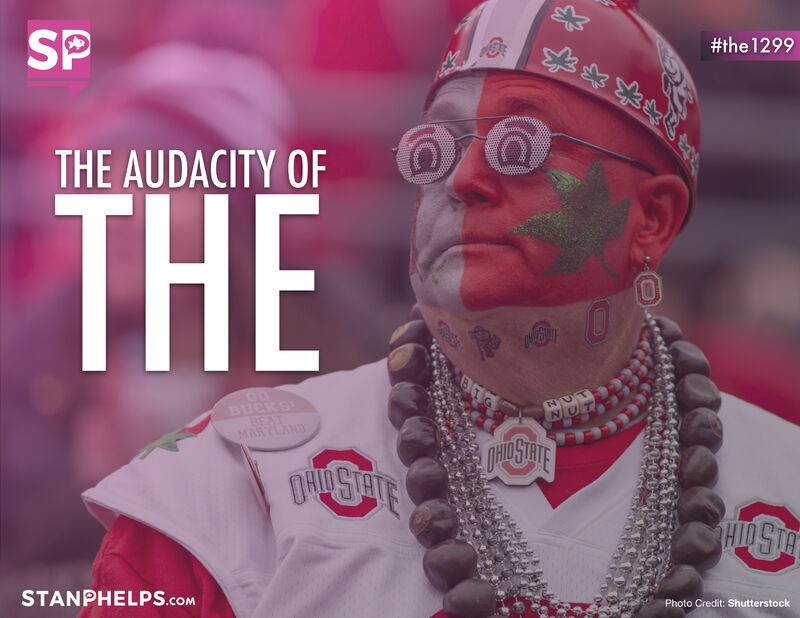 Who put the Thee in The? How did OSU begin its assault on the most commonly used word in The English language?

According to TheSpun, “The University was renamed in 1878 because the board of trustees thought Ohio Agricultural And Mechanical College didn’t live up to the school’s prestige. The president of the university thought that the new name would further separate the institution from other schools in Ohio.”

It wasn’t until 1986 that the University changed their logo and began emphasizing the THE. OSU did want to be confused with Oklahoma State or Oregon State. It soon became a point of pride.

In 2018, they tried to trademark The and were given the Heisman by the USPTO.