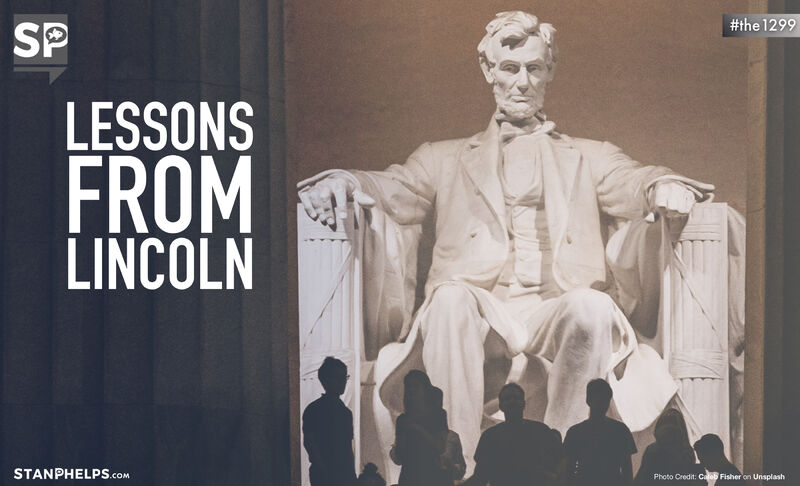 Abraham Lincoln almost died of a virus. Hours after delivering the Gettysburg Address in November of 1863, the Republican President fell ill.

He suffered weakness, fever, and a headache on the train ride back to Washington. Within a few days, Lincoln developed widespread pustular lesions.

Medical historians assert that Lincoln contracted smallpox after exposure to the variola virus.

His personal valet caught the virus and died. Lincoln himself was sick for almost four weeks and thankfully recovered.

He got lucky. On average, 3 out of every 10 people who got the variola virus and contracted smallpox died.

How would the course of American History have changed if Lincoln succumbed to smallpox?

According to the CDC, the finding of smallpox-like rashes on Egyptian mummies suggests that smallpox dates back at least 3,000 years. The earliest written description of a disease like smallpox appeared in China in the 4th century.

No one talks about smallpox today. Why?

Because in late 1975, three-year-old Rahima Banu from Bangladesh became the last person in the world to have naturally acquired the variola virus.

Many people consider smallpox eradication to be the biggest achievement in international public health.

How was it eradicated? Smallpox was eradicated because of vaccines.

The basis for vaccination began in 1796. It was based on an insight from English doctor Edward Jenner. Jenner noticed that milkmaids who had gotten cowpox were protected from smallpox.

Jenner guessed that exposure to cowpox could be used to protect against smallpox. To test his theory, Dr. Jenner took material from a cowpox sore on milkmaid Sarah Nelmes’ hand and shot it into the arm of James Phipps.

More experiments followed, and, in 1801, Jenner published, “On the Origin of the Vaccine Inoculation.”

In this work, he summarized his discoveries and expressed hope that “the annihilation of smallpox, the most dreadful scourge of the human species, must be the final result of this [vaccine] practice.”

Abraham Lincoln went to Gettysburg to commemorate a battle that took the lives of 28,000 Confederate soldiers. In the last 18 months, over 28,000 residents of Pennsylvania have died of COVID.

Lincoln shared on the battlefield, “It is rather for us to be here dedicated to the great task remaining before us… that we here highly resolve that these dead shall not have died in vain.”

In the 1800s, the virus used to make the smallpox vaccine changed from cowpox to the vaccinia virus. According to the Journal of Medical Biography, Lincoln was not inoculated. If he had been vaccinated, he wouldn’t have fallen so sick and perhaps he would’ve saved the life of his valet.

The vaccine was scarce and few people were immunized in the 19th century. Lincoln had an excuse.

If you haven’t received a COVID vaccine today, what’s yours?